We live in hard and demanding times. Everybody, worldwide, has experienced the consequences of the coronavirus pandemic, immediately followed by the war in Ukrain with all its horrors and side effects. This context calls for new, creative ideas. The coronavirus pandemic, the war and societal polarization compose a toxic cocktail for independent art an artists.

The limitations that were -understandably- put in place to counter the virus have seriously impeded the usual ways of connecting with an audience for a long time. The outbreak of the war in Ukrain has cast a shadow of horror, uncertainty and stress over the world, making it very hard to come by for many.

The societal debate seems to have been taken hostage by the extremes even more since February 24 th. The right proposes a journey back in time to an idealized past, the left a journey to an idealized future. Both positions are per definition uncontrollable, the stuff for believers, allowing ever more idiotic points of view to proliferate. The arts too have become a plaything between these forcefields. An atmosphere has come into existence in which you are supposed to be loyal to one or the other and the desire to be independent equals treason. Yet this is what I want and need and will defend.

I make my art to report in freedom about my experience in the world. This stance will inevitably produce imagery and language that not everybody likes. Being conscious of traditions without becoming a reactionary and the rather obsolete but necessary attempt at becoming a whole person without wallowing in self-righteousness and moral superiority.

However attractive and clear it may seem, art is not about complementing each other in a dead-end street, but about the constant search for shape to follow content. About tearing down and breaking up in order to make something new.

You can help me to maintain my state of independence by becoming my supporter! 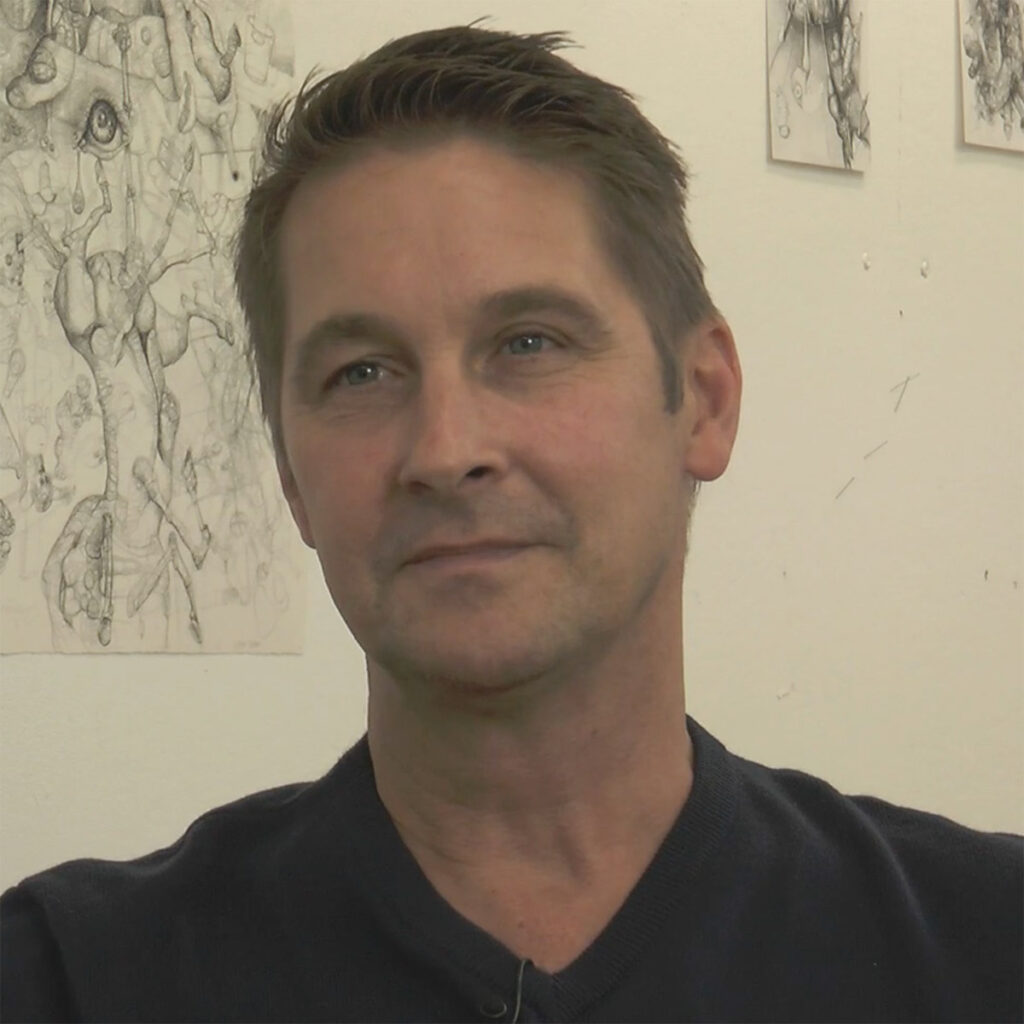 Manage Cookie Consent
To provide the best experiences, we use technologies like cookies to store and/or access device information. Consenting to these technologies will allow us to process data such as browsing behavior or unique IDs on this site. Not consenting or withdrawing consent, may adversely affect certain features and functions.
Manage options Manage services Manage vendors Read more about these purposes
View preferences
{title} {title} {title}
Scroll to Top